Unlike the father in the popular Twitter feed, book, and short-lived television show starring William Shatner, Sh*t My Dad Says (Justin Halpern), my mother was never gross or profane (God forbid!). But she still managed to fill my head with some real stinkers. 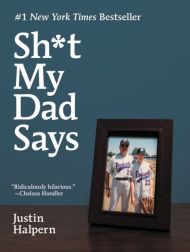 My mother was raised in a fairly strict, upper middle-class home in the 1940s and 1950s South, where manners and social standing were emphasized. Although my maternal grandmother was a Vermont farm girl, once she and my Alabama-born grandfather moved to Atlanta when my mother was a toddler, you’d never have guessed that my grandmother had ever been north of the Mason-Dixon line. 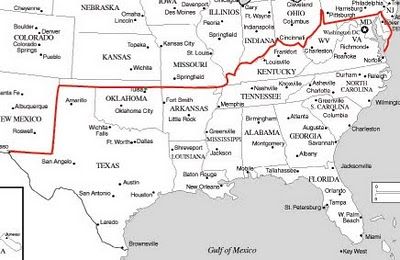 My mother was sweet, hospitable, polite. Things I think I learned from her. She also taught me to love reading, to be kind to animals, and to always have Kleenex within reach. That’s important. We tend to drippy noses in my family, and you don’t want to be caught without a tissue! Of course, in her youth, it would’ve been monogrammed handkerchiefs.

She taught us well. My siblings and I are all excessively polite, maybe not by Southern standards, but we tend to seem goofy anywhere else in the country. We are all neat and tidy. Although I am less neat and tidy than I used to be since I work full time, am working on my PhD, have 5 animals in the house, and live with a wonderful guy who isn’t so neat and tidy (love you, Bob). 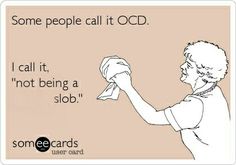 She also imparted words of supposed wisdom that she honestly believed to be true, but which I have found have either messed with my self-image or made me wonder if I was adopted. Yes, there are baby pictures of me, and yes, I look like my mother, but still… 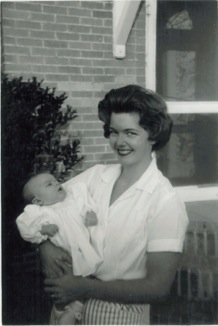 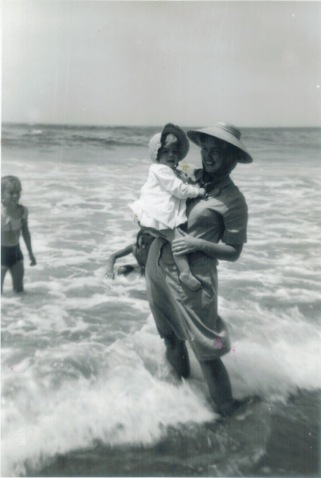 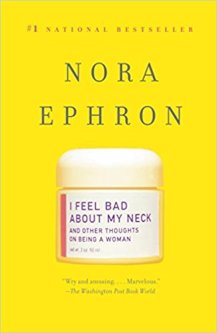 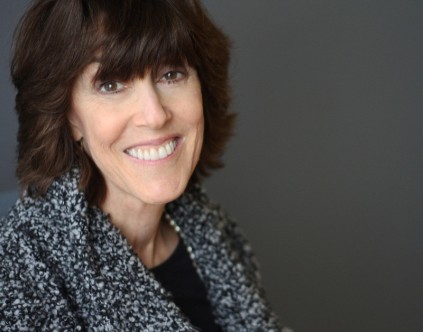 She had the same purse “failing” that I have. I felt so much better about myself after I read her book. Just find me a bag that my stuff fits in and let me go. I’ll never find my keys on the first try no matter what magic the purse offers.

Getting old isn’t for sissies, as it’s been said. Your body changes. As noted in the title of Nora Ephron’s book, necks get crepey. Arms get droopy. Laugh lines appear around the eyes and mouth. And I do consider them laugh lines. I earned those suckers with my polite smiling. Some people call that arm fat “batwings”. People (women, really, it’s only women) even get arm lifts, or brachioplasty, from cosmetic surgeons. We’ve been made self-conscious to the point of obsession about our arms.

I spent many years living in a hot climate and avoiding tank tops and only wearing pretty sleeveless dresses if I had a cardigan on at the same time (just to cover my arms). I say, “No more!”  Maybe if I had extreme, super droopy batwings, I’d feel differently. But I see a lot of people out in the world who don’t seem to care how they look. I haven’t quit caring; far from it. But if it’s hot or if I’m going somewhere fancy and want to wear a sleeveless (not strapless, that’s a different thing altogether) dress, I will.

I’m sure there are gems of my own I would impart to the daughter I never had. She’d probably roll her eyes, and do just the opposite. What are my truths?

I intend to follow his advice to the end of my days.