I had a dream about dreams. In the dream, the one I had while asleep; the kind where you see weird stories and wake up in the morning thinking, “What was that all about,” there was a bittersweet moment in which a beloved person looked at me and referred to broken dreams, at which I smiled. 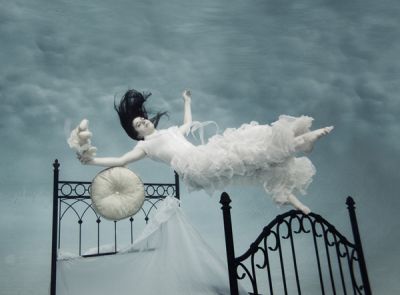 I woke up wondering what that was all about. Do I have broken dreams? In the literal dream I seemed to recognize the reference to my broken life dreams. This sounds so sad, yet it was also a romantic moment in the dream, that connection you have looking in the eyes of another person and feeling an understanding.

Are my broken dreams educational? I did have dreams of an Ivy League university with ivy-covered old brick buildings and finally fitting in somewhere. But I went to a small state school, dropped out, and then eventually went back to a big state school, which I loved. And now I am working on my PhD, which is mostly online, so the whole ivy-covered brick building idea is a thing of the past anyway.

Or is it my ever-downward career spiral; downward in terms of monetary rewards, not the mental or emotional ones. Yes, I had dreams there, too. Once to be an artist until I realized artists have to be really savvy at representing themselves if they don’t want to starve, Then of a museum career, which I did for a while. That dream seemed promising until it turned sour last year. And now I am in what I realize is my dream job after all—working at an animal shelter helping connect people and homeless animals and making lives better. I make almost no money, but I love going to work every day. And that is a rare gift.

I’ve had ups and downs along the way in my love life, of course. A marriage that seemed good until it didn’t, and a divorce that was painful but from which I ultimately came out of a stronger, smarter person. For a while. Until I hit the next relationship bump in the road, which was really more of a mountain, but I climbed that mountain and came down sober, determined, and excited about life. Thank you, Bob, for climbing that mountain with me.

Children. There it is. I never had children. I am not childless by choice but by the fickleness of human biology. I would have adopted in a heart beat, but in a relationship, I firmly believe that both partners should agree to as big a decision as children, so I gave that dream up. And sometimes it still hurts terribly when I see happy families and children being children. For a while, I wouldn’t go to baby showers. Now I am too old to have friends that are having baby showers. I have great-nieces and great-nephews. I am old enough to be a grandmother. And at night, asleep, I do still dream of that little girl I longed for. She’s a smart, impish, sprite of a thing, with blue eyes and strawberry-blond hair and my mother’s cute button nose. She has a wreath of flowers on her head. She holds my hand. I call her Jessa, short for Jessamyn. She sometimes seems real to me. I drew a picture of her once, but I put it away because it makes me cry to look at it. 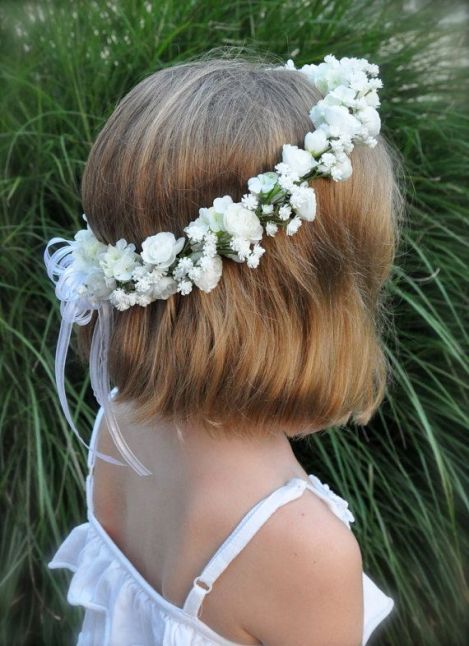 But (there’s always that but), I see how scary crazy the world is right now, and hear how for the first time in America, children will have a shorter life expectancy than their parents. For so long, there was an assumption that each generation did better than the one before. That is gone, as far as I can tell. I travel through Oakland and San Francisco, even Berkeley, and there are so many parts that look like so-called Third World countries. It’s heart-breaking. And it getting worse, not better.

Would I deny myself my Jessa if I could have had her? No, of course not. But she wasn’t meant to be, so I try to reconcile myself to that. Does this make a broken dream? I suppose so. But life goes on. Kittens need to be fostered. And I can meet lots of Jessa-like children at the animal shelter, and help them meet the dog or cat of their dreams. One of my favorite sounds in the world is that of a child squealing when she or he sees the animal that is the one they can’t live without. “Mom, I NEED that cat!” I’ve said those words, and I love to hear them. And I can help. Dream come true.