I first heard the term “Fanilow” from the 2003 Will & Grace television episode in which Will tries to hide from his friends while he stands in line for tickets to a Barry Manilow Christmas concert. 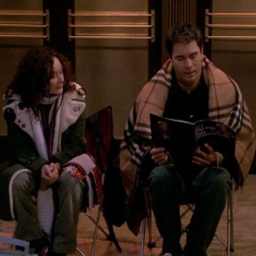 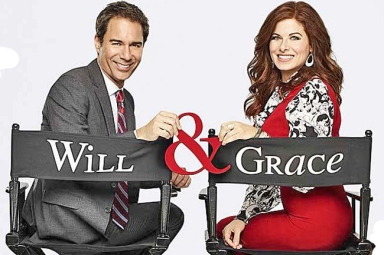 I hadn’t thought about Barry Manilow in years. I probably wouldn’t have paid any attention to the Will & Grace episode either, except my sister Ellen called me to tell me she thought I’d get a kick out of the episode.

Why? Because I must confess, I was at one time a Fanilow. A devoted one. Okay, I was a teenager in the 70s. It’s somewhat explainable, but I don’t talk about it unless someone else brings it up. And now it’s out in the open.

Bob and I are in beautiful downtown Burbank, California for a couple of days. 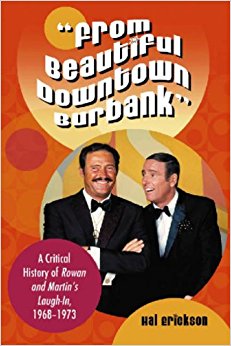 My “bestest ever” friend from high school, Kelly, lives down here. We don’t get to see each other very often, so I welcomed the chance to hitch a ride down I-5 to spend a day with her. At dinner with Bob she happened to say, innocently enough, “Did Gen tell you about how much she loved Barry Manilow?” I looked down. Bob looked at me with an amused expression. And my secret was revealed. 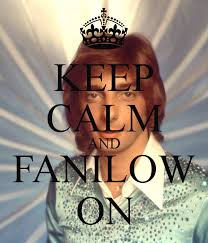 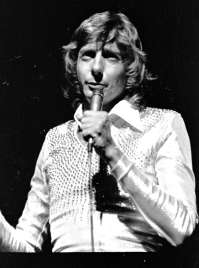 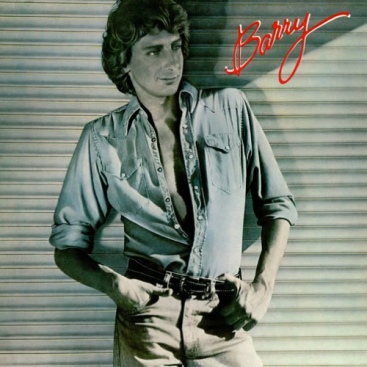 It started with Mandy. It’s pretty much always been about Mandy. I didn’t even kow until I started writing this, Barry didn’t even write Mandy! I was so sure he had. Illusion destroyed. I listened to that song on the 8-track tape player in our living room in the house we lived in then in Gardnerville, Nevada, in the Carson Valley, over and over. 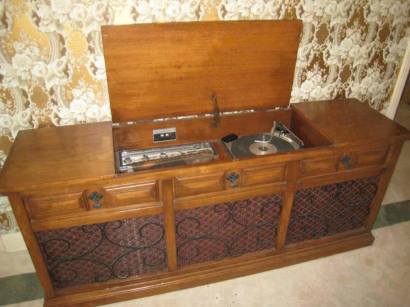 Oh, how I loved that song. I sang my heart out. I can still belt out those lyrics from memory.

Tell all, you say. The ultimate story takes place in March of 1977. Newly popular comedian Billy Crystal, made famous from the spoof television show Soap, was Barry’s opening act for a show at the Sahara Tahoe resort and casino. I HAD to go. 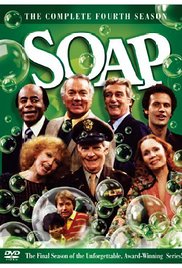 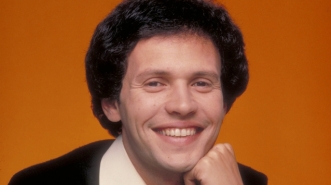 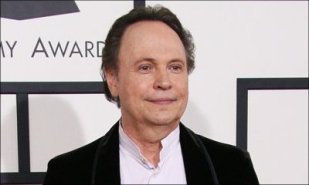 Seriously. I HAD to go. I would DIE if I didn’t go. South Lake Tahoe is not far from Gardnerville, but it seemed worlds away at that time when I was pining for a chance to go to the show.

Remember, I hadn’t yet turned 16, I didn’t drive, I didn’t have money, and it seemed IMPOSSIBLE that I would get to go. I pinned a picture of Barry on my wall and moped. If you have ever been or raised a teenaged girl, you know how expertly they pine and mope.

I don’t know what my mother did, but she did what it took, and lo and behold, we were going to the show. Five of us, in fact: my mother and her husband Van, me, and my friends Kelly and Michelle.

The only transportation we had was Van’s tiny Datsun pickup truck. I don’t use the term tiny lightly. Two people could “comfortably” ride in the cab of that truck. Not 5. Somehow we did it. It was very crowded, dangerous, and I am sure illegal. But we were determined.

My mother made my dress. It looked something like the dress here in the lower left. This was a special occasion, remember. It was March in Tahoe; I was very cold. 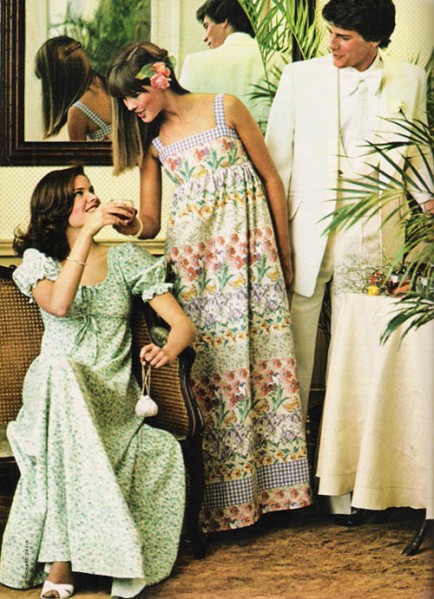 We went to the dinner show, seated at a table in the very back. I am sure Mom and Van smoked the entire time. They could do that legally then. There were maybe 3 dinner options; we all chose the least expensive–Salisbury steak. Salisbury steak is not steak. Nothing near being steak. It’s basically a hamburger patty in mushroom gravy. Chefs at fine restaurants do not make Salisbury steak. I knew it from frozen TV dinners. 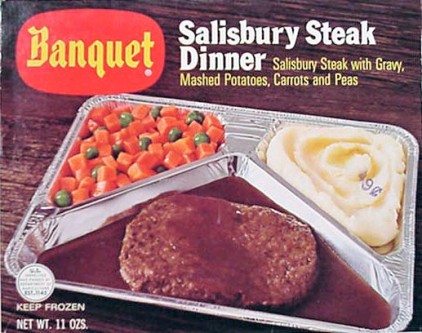 A girl we knew in school, a girl from a family with money, arrived at the show with her friends. They had a table up front. They more than likely ordered something other than Salisbury steak. I didn’t care. Van probably had a few drinks (and then drove the overcrowded little truck back down the mountain to Gardnerville). I don’t remember how bad the food or how scary the ride. This was about Barry. 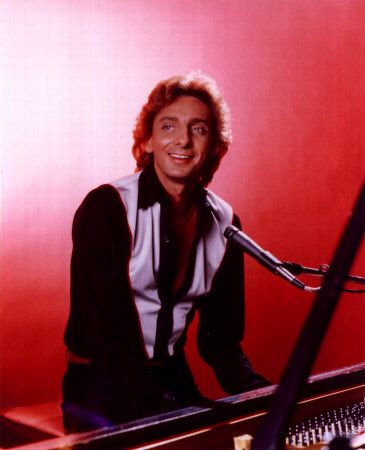 Bily Crystal was, to me then, surprisingly vulgar. Lots of jokes about feminine hygiene products. Not funny. Just get him off the stage and on to Barry, people! It was wonderful, all a blur to me now. But I was happy. We made it home. I switched my crush over to Andy Gibb eventually. And then Daryl Hall, who I still have a thing for. 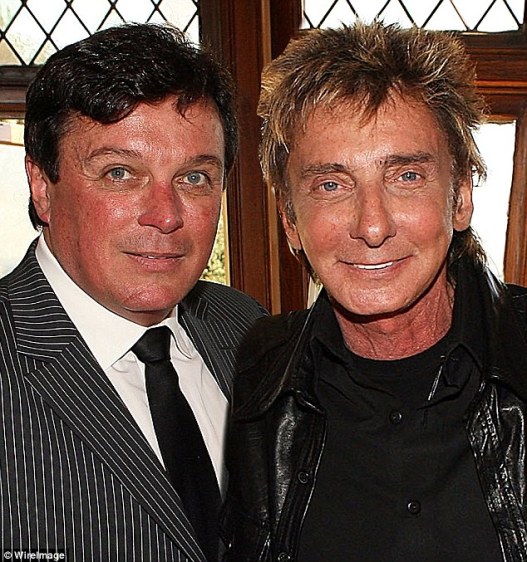 Now that he’s publicly out, I don’t think anyone is at all surprised. Even me, his former Number 1 Fan.

But some things never change, like the wonderful feeling of being the company of a good friend. This time with Kelly has been the best; it’s just like we are those 15 year old girls all of those years ago, getting ready to go to a show. True friends are really what it’s all about. 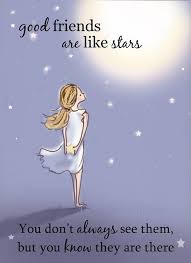 I am in my 50s (how did that happen?). I did not grow up in the world of personal computers, cell phones, tablets, iPods, etc. It was with great excitement that my family bought a color television. The old black and white set was relegated to my mother’s bedroom, where it sat on her dresser with its wire coat hanger antenna. When one of us was sick (or pretending to be), we would camp in Mom’s room and watch from her bed. We didn’t have remote controls. As the youngest of 4 children, I was the human remote control (“Hey Gen, change the channel to Mannix.”)

A fun Friday night at the Cottraux house was eating TV dinners in front of Mannix. My teenaged sisters were usually out on dates, so it would be me, my brother, and Mom, each with a TV tray and the dinner of choice. I enjoyed these, surprisingly. They were considered a treat. My food tastes have changed, thank goodness!

None of us in the immediate family like to talk on the telephone. In fact, some of us (me) hate to talk on the telephone and have telephonophobia. This is a real thing, the fear of telephones, and is considered a form of social anxiety. But my teenaged sisters HAD to have their own phone in their bedroom. It was a beautiful Princess phone. I thought my sisters were so COOL and I wanted to be just like them. Still do in fact.

I had no interest in mobile phones when they came out. None. Plus they were huge and hideous. 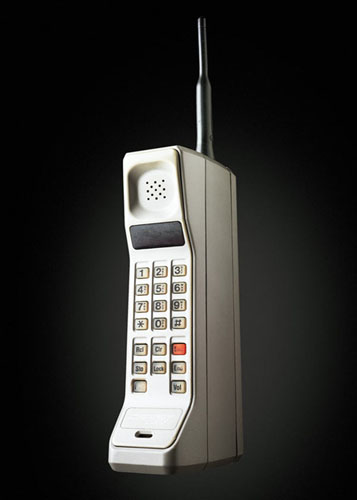 I finally got a mobile phone in 2000 when I was working for California State Parks on a 7 a.m. – 3 p.m. shift and was often the first one at the park on cold, dark mornings. I justified it as a safety thing. I never talked on it. I had it for years. It didn’t even have games that I know of. 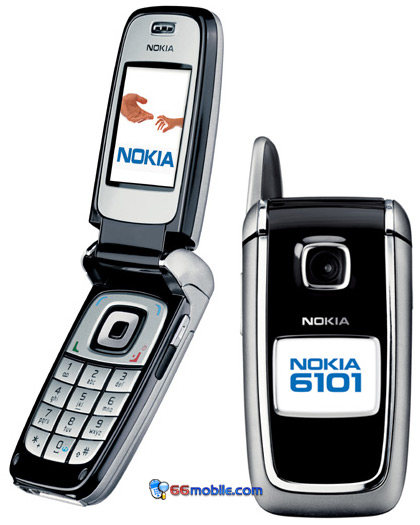 So how did I become the person at the summer residency program at the Institute for Humane Education in Surry, Maine who always had her iPhone in her pocket and had trouble setting it aside during activities? 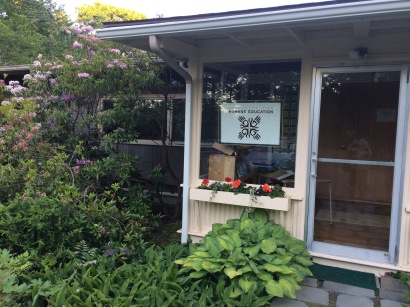 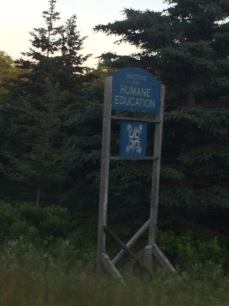 I’ve written a little bit about the week in Maine:

Falling in love with frogs

This was a time to enjoy being in a beautiful natural setting with amazing people and at least 5 species of awesome frogs. It was not a time to be worrying about where to charge a phone. Some of my favorite activities:

The Bioblitz Dance is an ongoing “dance” challenge as part of the National Park Service’s Centennial.  The dance was created by John Griffith of the California Conservstion Corps. You too can do the Bioblitz, and post the video to YouTube under the title “The Bioblitz Dance”. It’s fun! And remember, it MUST be done outdoors.

At first I heard the name of this activity as Seated Watching. Ernest Thompson Seton (1860-1946) was a naturalist and wildlife artist, born in England to Scottish parents. His family emigrated to Toronto, Canada when he was a child. He reportedly retreated to the woods to escape his abusive father.

The idea is pretty simple. Find a comfortable spot outdoors, sit quietly, and observe. Each of us chose a spot, and every day for the week we had varying lengths of time set aside to go sit and observe. You might think my spot was the frog pond, but it wasn’t. I did my own version of Seton watching in the early morning hours at the pond. My “official” Seton watch spot was in a hammock under the trees at the edge of the meadow leading to the pond. My first choice was actually an old school desk in the woods, but I couldn’t remember which trail went there, and the hammock was empty and close by.

The instruction was to observe a spot about the size of a magazine spread, but since I was looking up into the tree canopy, it was a little different. But still amazing. The play of light through the leaves varied each day depending on time and weather. The sounds of the wind through the trees (I think they were birches) was always intriguing. I could hear birds all around me but I couldn’t see them. I stayed awake. And I didn’t look at my phone.

Wonder Walking is done in pairs, with each person taking a turn as the Leader and as the Follower. We did this on the first day when we really didn’t know each other, so there was an element of trust that had to be assumed in turning yourself over to a stranger to be led eyes closed. The odd thing is that I was much more relaxed as the Follower than I was as the Leader. Maybe not that odd, when I think about it!

If you are at all curious about Wonder Walking, I am game to go on one with you. Just let me know!

When this activity was announced, my first reaction was “Can’t I do an art project by myself?” Once a loner, always a loner.( I am trying to prove that wrong in my old age.) As an art museum registrar, I found it particularly interesting that all of the groups chose to do ephemeral, performance pieces. Some involved sound, including music created with natural objects in the environment. Flowers played a big role in other offerings. My group did a participatory, silent piece that resulted in a bird bath filled with flowers. It was quite beautiful. And I enjoyed the group process more than I admit. 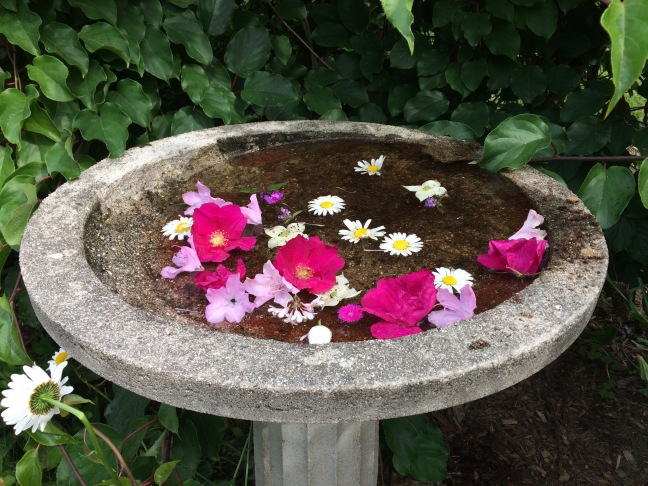 Also highly recommended: eating your meals with friends out of doors. And campfires with campsongs (learn the lyrics to Señor Don Gato; you’ll thank me) and (vegan) S’mores.

Get outside, and please, turn off your electronic devices! 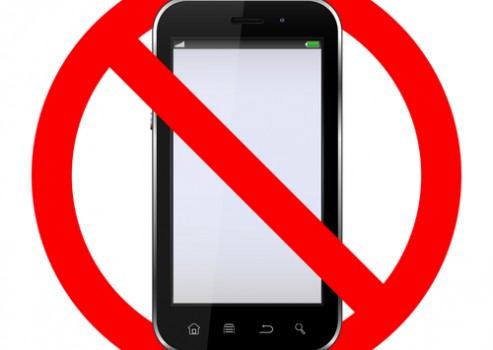