I figure I won’t survive any kind of zombie apocalypse. Not even sure I’d want to!

I’d try to save my pets, but really I’d be a goner.

And the dystopian future of The Hunger Games? Definitely not my cup of almond milk latte. 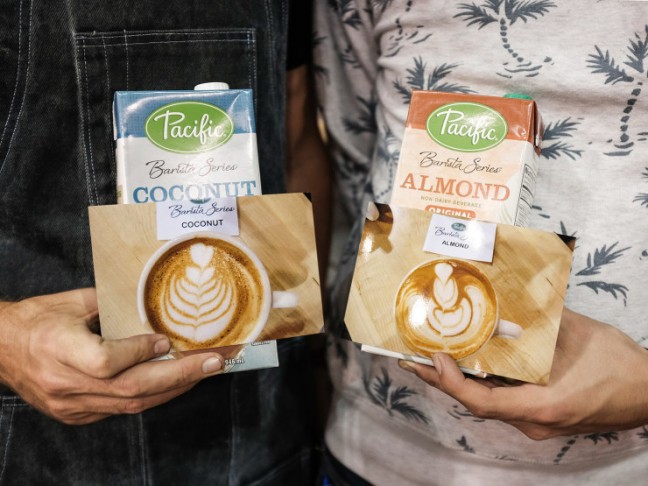 I’m a peaceful person who spends most of my waking hours (and sleeping too sometimes) surrounded by cats and dogs and visions of sugar plums (if they were made of dark chocolate). 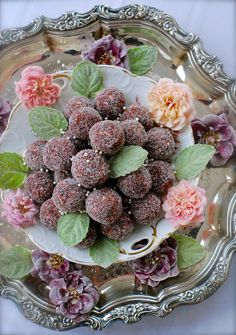 I have been a vegan for about 1-1/2 years, vegetarian before that since 1995 and on and off vegetarian for years since about 1975. A teenage phase at the time maybe, but it did eventually stick. I’m also a very non-confrontational, shall we say pacifist, introvert with people-pleasing tendencies. I would not survive the arena or the zombie horde. 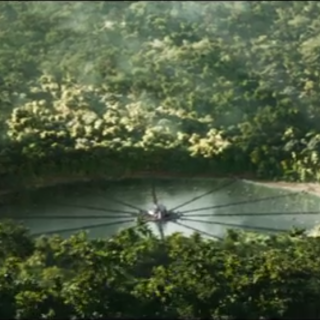 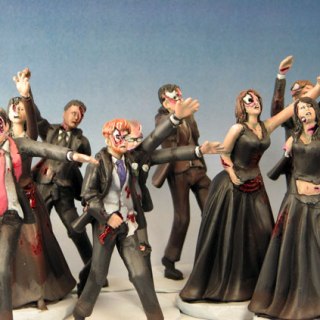 The only thing vegan I can recall from The Hunger Games is the nightlock berries that will kill you in a gruesome way if ingested. What is author Suzanne Collins’ problem with fruits and vegetables, anyway?

So why have I been obsessed with reading the trilogy of The Hunger Games books recently?

As I have mentioned before (City of Oakland, You Suck! (Or, a Tale of a Valiant Fight against a Parking Ticket), part of me wants to be a warrior like Katniss, as long as I get to be the Jennifer Lawrence version.

Maybe because of the political climate right now, I do have a certain fear of the United States turning into a country like Panem, ruled by a President Snow style dictator. 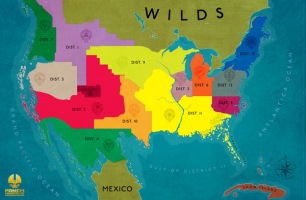 Check out the post by Margot Harris on  Distractify:

Or maybe it’s for the same mysterious reason that I watch shows like Making a Murderer, or that seemingly normal people like horror movies. It’s disturbing, yet we can’t stay away. They access some part of our emotions that perhaps makes us feel better about our own lives. I don’t know.

I also like sad songs and melancholy singer songwriters. And movies that make me cry? Yes, please!

And of course, by the time I was watching Tom La Brie’s late night movie choices, I was in my first vegetarian phase. Which brings me back to tofu. It’s delicious! All you tofu haters out there, have you ever even eaten tofu? 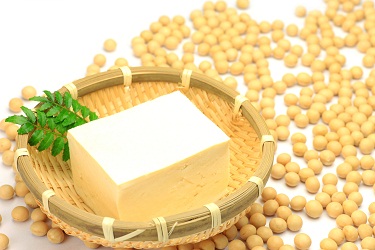 But maybe I would survive the zombie apocalypse precisely because I eat tofu! Hmmm. Guess what happened when I Googled vegan and zombie? 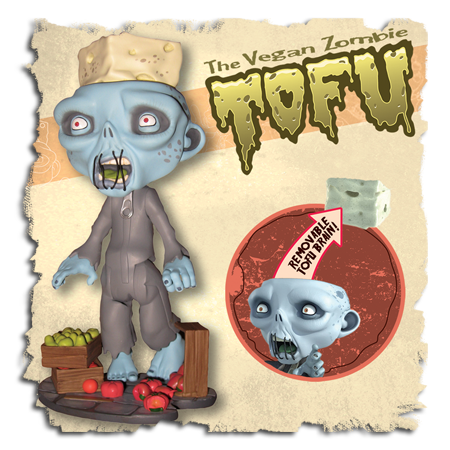 There is even a Vegan Zombie website, blog and cookbook!

Theories about vegan survival in the zombie apocalypse abound. Some are more humorous than others.

So I am going to keep eating my tofu and hoping for peace so I don’t have to find out whether I make it in that dark future. 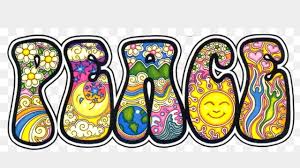