(Note: This is for an assignment in Humane Education 640: Culture and Change at Valparaiso University.)

The Emperor Ashoka (died 232 BCE), third monarch of the Indian Mauryan Dynasty1, is quoted to have said: “No society can prosper if it aims at making things easier. Instead, it should aim at making people stronger.”

In this spirit, Bill Drayton founded the organization Ashoka, in 1980, with the mission: “To support social entrepreneurs who are leading and collaborating with changemakers, in a team of teams model that addresses the fluidity of a rapidly evolving society. Ashoka believes that anyone can learn and apply the critical skills of empathy, team work, leadership and changemaking to be successful in the modern world. “3

Ashoka is a global network with Ashoka Fellows in 70 countries. Fellows are divided into the six broad categories of

Drayton, an assistant administrator of the Environmental Protection Agency during the Carter Administration in the 1970s, began searching for people to bring about change in areas he saw as critical human needs.

As described in a 1998 profile in The Atlantic, Ashoka “looks for people who will become references in their field, who will set or change patterns at the national level or, in the case of a small country, at a larger regional level. Ashoka searches for people who, in Drayton’s words, will leave their “scratch on history.” When the foundation finds a bona fide social entrepreneur, it elects him or her to a fellowship, provides financial and professional support to help launch the fellow’s idea, and connects the fellow with other social entrepreneurs working on similar problems. Like a venture-capital group, Ashoka seeks high yields from modest, well-targeted investments. It seeks returns not in profits but in advances in education, environmental protection, rural development, poverty alleviation, human rights, health care, care for the disabled, care for children at risk, and other fields.”4

If you don’t meet the stringent criteria or no one has had the sense to nominate you as a Fellow, you can volunteer with Ashoka through its Everyone a ChangemakerTM program. 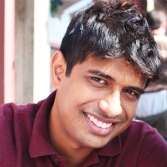 How do social enterprise ideas differ from traditional business ones?

One successful example was begun more than 60 years ago by Pennsylvania Mennonite Edna Ruth Byler (1904-1976), who on a trip in 1946 to Puerto Rico was struck by the poverty she witnessed. She believed market opportunities in North America would provide economic opportunities for artisans in developing countries. She started by selling handcrafted items out of the trunk of her car, and eventually the fair trade organization Ten Thousand Villages was established.7 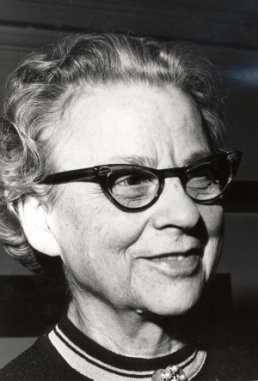 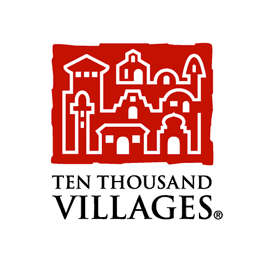 One of the most famous examples (and famous founders) of a social enterprise is the company Newman’s Own, founded by the late actor Paul Newman in 1982. All royalties and profits from the sales of its food products go to the Newman’s Own Foundation, which has granted over $450 million to thousands of charities.8

You can also eat well for a good cause by supporting social enterprise restaurants and cafes, many of which provide job training and skills for people with barriers to employments as well as raising money to support social missions. An example in the Bay Area is the Delancey Street Restaurant on The Embarcadero at Brannan. The Delancey Restaurant opened in 1991 and was built by the Delancey Street Foundation’s residents, former substance abusers, ex-convicts, homeless, and others in need of help to live in mainstream society.9 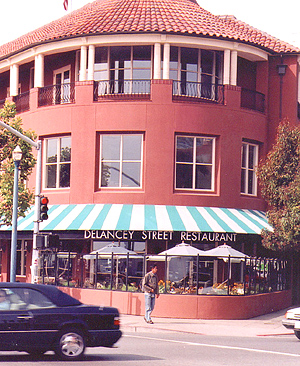 Anyone who knows me will not be surprised that I also found examples of animal-minded social enterprises. Twelve of these companies were profiled by Trend Hunter in 2013.10

My particular favorite is Rescue Chocolate (no surprise, again). Who can resist the slogan “the sweetest way to save a life”?11 The chocolates are all vegan and 100% of the net profits go to animal rescue organizations around the United States. They also incorporate educational messages in the names and labeling of the chocolates, with:

If your interest is at all piqued, I recommend for further reading How to change the world: Social entrepreneurs and the power of new ideas by David Bornstein (2007, Oxford University Press). 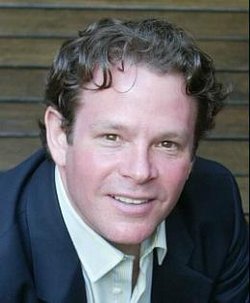 I’ll end with the two quotes that open Bornstein’s book:

True compassion is more than flinging a coin to a beggar; it comes to see that an edifice which produces beggars needs restructuring.—Rev. Dr. Martin Luther King Jr.

If we did all the things we are capable of doing, we would literally astound ourselves.—Thomas Edison