I don’t get angry very often these days. I used to be more moody and volatile but I generally present a sunny disposition to the world.

But the City of Oakland has succeeded in crossing a line and getting me riled up. I’m as mad as hell, and I am not going to take this anymore!

Yes, this is about a parking ticket. I am a law-abiding citizen. I pay my taxes. I have never been pulled over by the police. I return library books by the due date and if I don’t I happily pay the fines. I dot my i’s and cross my t’s. I PAY TO PARK WHEN IT IS REQUIRED.

Monday, Otober 10, 2016 was a Federal holiday for Columbus Day. Where I live, the holiday is celebrated as Indigenous Peoples Day. I’m fine with that. Monday is a day off for me anyway; my weekends are Monday/Tuesday in my new job. 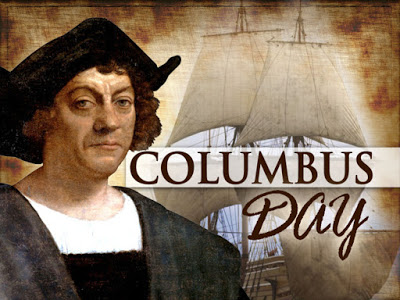 I did try to put money in the parking meter just down the street from Ultimate Grounds Coffee on Park Boulevard. I inserted my debit card but the meter wasn’t taking money. Then I saw the Meter Holiday sticker. Well, it seemed clear to me. The machine was telling me that I didn’t need to pay. BUT I WOULD HAVE IF REQUIRED.

Ann was the one who noticed the City of Oakland Parking Patrol out writing tickets. So we ran outside to talk to the rather grumpy gentleman. He walked down to where he had already ticketed my car. We showed him the meter with the sticker. He shrugged his shoulders and said he didn’t get the day off so as far as he was concerned it wasn’t a meter holiday. But he did suggest I send photos of the meter sticker to the City of Oakland with my online submission for a wrongfully issued ticket. Which I did, right away.

Yesterday, I received in the mail (how primitive, snail mail) the decision that the ticket was properly issued and valid. 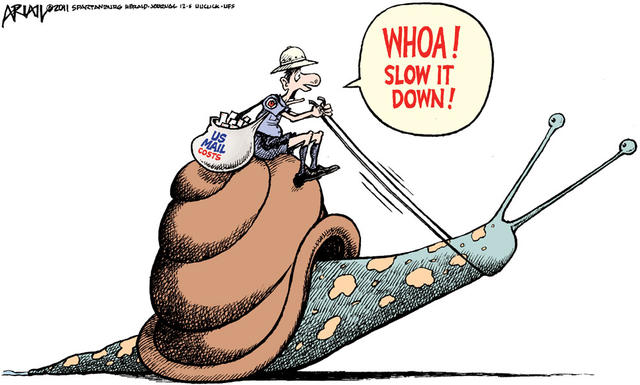 Now this is the part that really gets me–in order to file an appeal, I have to pay the ticket, then have a hearing, then, if I am vindicated, get a refund. I think they are counting on me not having the time or gumption to fight it. They bet wrong!

It’s really not about the $58. Yes, it’s a lot of money for me. I don’t make a whole lot more than minimum wage working in animal rescue. I’m in it for the psychic rewards, not the material ones. This is what my work days are like.

I could do a lot with $58. Donated to an animal shelter, it would do a lot of good for the animals: toys, food, microchips, towels, blankets, there’s always need.

So I am going to fight tooth and nail for the $58.

City of Oakland, watch out. You don’t know who’s coming for you! My inner warrior has been unleashed and she is a mighty force. At least I think she is; it’s my first time meeting her. I’m picturing Jennifer Lawrence in The Hunger Games.

Or Melissa McCarthy in Ghostbusters. Whatever.

Who you gonna call? Me, that’s who! I just have to see if I have postage stamps because it’s a mail hearing. Snail mail. Sigh.

2 thoughts on “City of Oakland, You Suck! (Or, a Tale of a Valiant Fight against a Parking Ticket)”